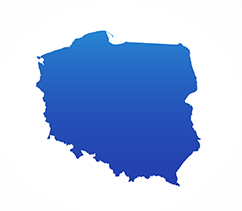 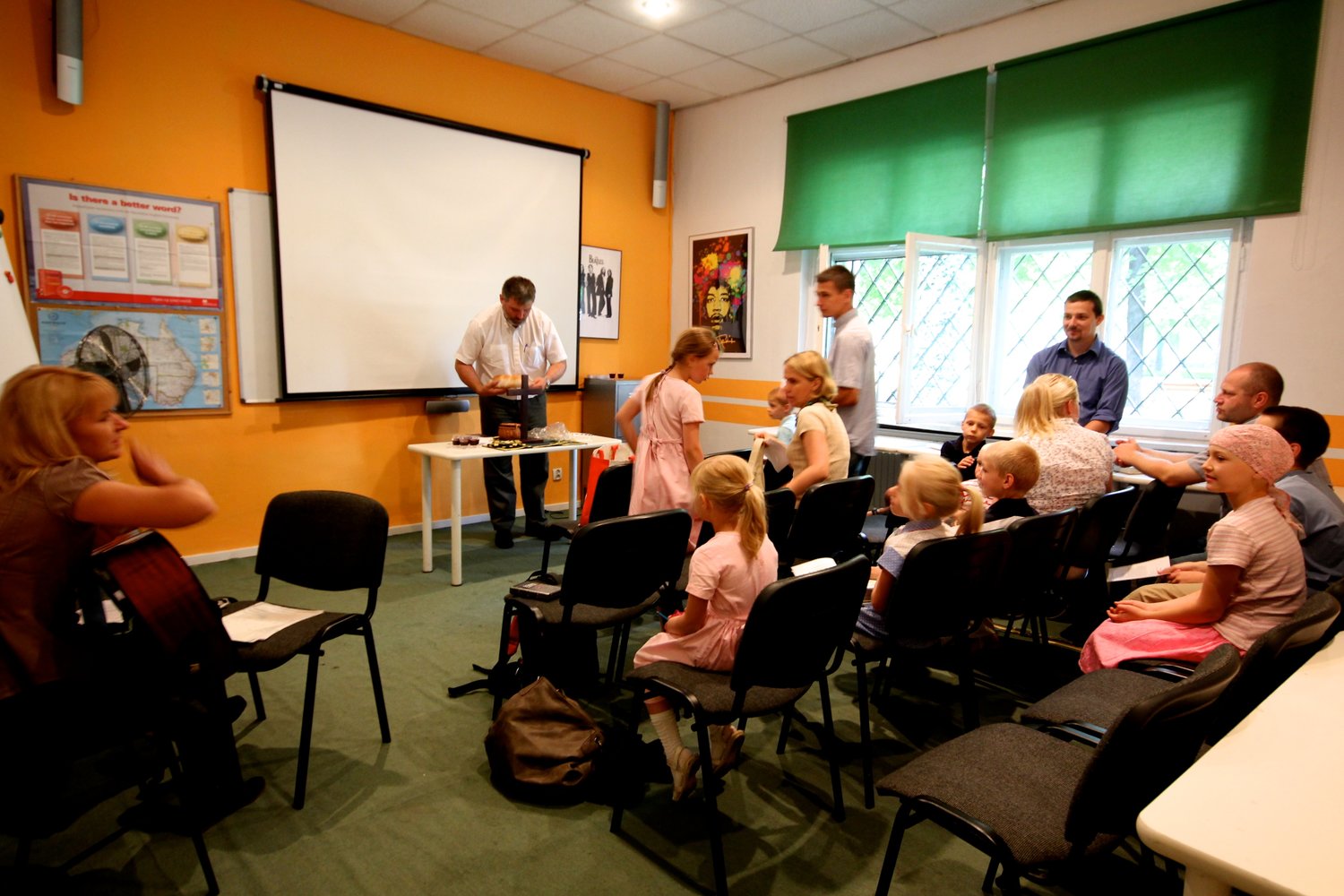 The core group of Evangelical Reformed Church of Poznan, Poland, was formed by university students who came to Poznan in the mid-90s to study there. After a brief time spent in local Baptist church they decided to start their own Sunday Services. The initial group counted about a dozen young men and women. Almost from the start the Poznan church established close relationship with a group of young people from Wroclaw, Poland, which around the same time also started a new church (first under supervision of a local Baptist church). Nine years later both churches joined the CREC together. The initial years were a time of studying the Bible and learning about Reformed theology. This happened with a great help from some North American CREC churches and minsters. As the church grew in age, we started new ministries like catechization of children, youth and students’ meetings, courses for newcomers. Apart from the installation of the first elder in 1997, perhaps the next milestone in the growth of the church in Poznan came in 2015, when we were able to rent an old church building. This allowed us to become much more visible and to broaden the scope of our ministry.

Pastor Smolarz continues to teach at the seminary in Wroclaw, and shares pastoral duties at Evangelical Reformed Church, Wroclaw, with his fellow elder, Rev. Marek Kmiec. Sebastian is partially supported by JEEP, enabling him to serve in this dual capacity. Sebastian is currently scheduled to speak at the Reformation Covenant Church (OR) Family Camp this summer, which, due to travel restrictions, is on hold until a firm schedule can be determined. 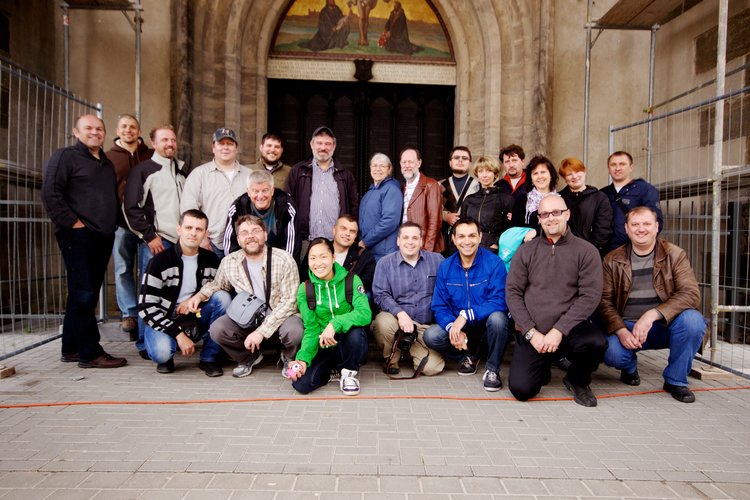 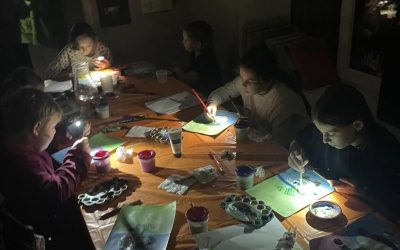 I want to outline what provision for the saints looks like in the coming year, and encourage you to highlight these ministry opportunities in your churches. 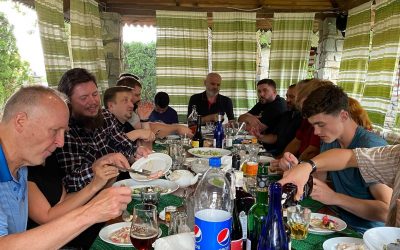 Dear JEEP Supporters,  I, Mike Kloss, just returned from a twenty-day trip to Eastern Europe. First, I joined Reformed  Evangelical Church in Wroclaw, Poland for their family camp. This was not a JEEP related event, but I spent time with our Hus presbytery... 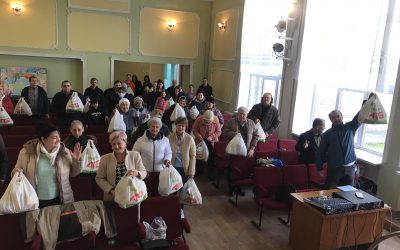 Pictured above: the saints of Mykolaiv receive supplies. Russia’s ongoing assault on Ukraine has resulted in devastation in many areas, as well as personal loss, injury, humiliation, and deaths for many Ukrainian citizens. Many people in heavily sieged areas, such as...

What Can You Do to Help?

Partner with Our Churches in Prayer for Eastern Europe

Get to know the work God is doing in Eastern Europe.
Visit our blog.
Like our Facebook page.